Bitdefender is one of the most popular antivirus software companies on the Internet, with millions of Internet users using their products every year thanks to the reliability they provide. Independent review websites place Bitdefender products on top of all others in terms of threats detected, viruses cleaned and malicious websites blocked.

Therefore, if you care about your online privacy and want to safeguard your computer against viruses and spyware, now it’s the best time to act. Here are the most popular products of the company. 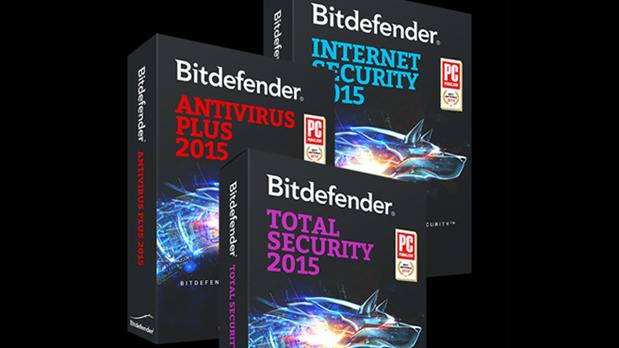 This is one of the most popular products of the company thanks to the fact that it’s cheap, fast and can be installed in a matter of minutes. It features advanced protection against al types of viruses, spyware and malware, regardless whether known or not. Your browsing, online shopping sessions and downloaded files will all be safe thanks to advanced real-time scan technology. The only disadvantage of this product is that it does not come with a firewall. As a result, your system will be vulnerable to forced intrusions. If you are on a laptop, avoid using open Wi-Fi’s or choose a strong standalone firewall. It’s also to be noted that this product has its own Startup Optimizer technology, so if your computer is slow to start it can help to a certain extent.

One of the best security suites on the market, Bitdefender’s product can effectively protect against all types of web threats and forced intrusions. It comes with its own firewall of commercial-strength as well as Parental control which will prevent children from accessing sites with bad reputation. It has all the features of Antivirus Plus but in a more pleasant interface. Everything is automated and once the product is installed and set up, you can forget about it. It can take good decisions on your behalf.

Up until recently, Mac computers were deemed to be one of the best and safest on the market thanks to the innovative system created by Apple. However, hackers assumingly found their way through, and now every link opened and every application downloaded can put your smart device to trouble. However, thanks to the innovative Bitdefender Antivirus for Mac this is not a issue anymore. Simply install this product on your laptop or desktop and it will immediately protect you against all incoming treats, be them online or offline. It also consumes minimum resources.

When it first appeared on the market, many people depicted the Android system as safe and revolutionary. And while the second characteristic is still true, the Android OS is certainly not as safe as it used to be. Freelance programmers have created plenty of malicious applications which instead of providing you with benefits, they steal your personal data from the phone, block files in exchange for money or make unauthorized calls on your behalf. Sending expensive SMS’s is also possible if you are not protected. But thanks to Bitdefender Mobile Security for Android you will forget about all these. Each malicious app will be immediately deleted from your smartphone / tablet, while infected files will not be authorized to download. This small app can also greatly speed up your device.