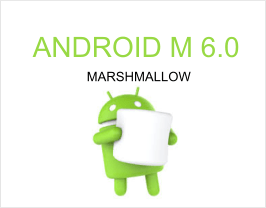 With the release of every new OS, Android is doing better and better. This time Android try to remove all the flaws in its OS and provide a latest and friendlieroperating system to the users. Here we will discuss some new features that come along with the new operating system.

An amazing feature that been introduced with Android M was home screen rotation. Finally Android makes it possible to rotate the home screen. One can now enjoy a landscape view in their phone for both apps and also on the home screen. 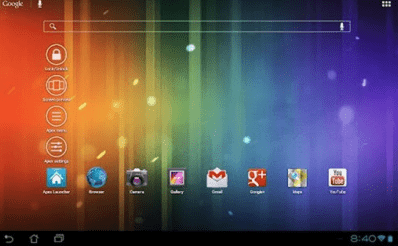 As we seen in Android Lollipop 5.0 and 5.1 version the app drawer was the same as from the day first. But, now it changed a lot now all apps are arranged alphabetically. The new app drawer is vertically organized and alphabets are present on the left side. So with this feature, it’s easy to find any app within seconds without scrolling horizontally.

This is one of the most useful and interesting feature. With it, you can remove the status bar icons which you think are not useful for you. For example, you don’t use Bluetooth and still it annoys you in your status bar than its time to arrange your status bar as you want.

The RAM manager and the memory section is now located in the center of settings menu. We all check our phone’s memory once a day. Android makes it easy for us to check in to the memory -without any struggle.

Google Now has been improved once again in the Android M. It is now being aware of different contexts, provides more quick answers and helps you faster. Google Now can understand almost 100 million different places, so now if you want to know about any place just Google Now.
Dark Theme
Currently, Android M has no theme of its own. In simple words, you can say it more look alike to Lollipop version. But in settings you will find the dark theme option. Though this affect to the setting menu not the app drawer. Android is further working on it to make possible to set dark theme to the app drawer too. With this theme Android M look nicer.