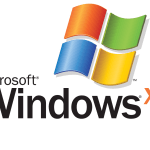 Starting from Today 8th April 2014 Windows has stopped supporting Windows XP operating system. Now Windows XP becomes an outdated OS as the windows has launched next version Windows 7, and after that windows 8 in the market.  Now from April 8, 2014 you can see a pop up warning like this on your old windows XP computer every month. If you don’t want to display it again you can simply click on the Don’t show this message again and click OK.

Windows will not launch any future updates for its windows XP OS. So it is highly recommended that upgrade your Windows XP to windows 7 or Windows 8.

Here is the official announcement to stop support for windows XP

So don’t think this warning as fake warning by any malware etc. Consider updating your OS if you are serious about your computer security and data. Windows XP is the most popular operating System far now from Microsoft and even after two major updates 29% users still using Windows XP. But the concern is that as now windows has stopped New updates for windows XP and now it becomes more vulnerable to malwares and viruses etc in near future.

Direct upgrade to the higher version from windows XP is not available. But there is a software which help you to migrate all your old data and setting to the newer windows. This is the only software to do this as we know. PCMover Express from laplink which is a free Migration tool. But have different Pro versions to give you more options by which even you can transfer your programs to the newer installed windows. So as we know PCMover is the only utility to Migrate Windows XP to Windows 7 or Windows 8. We recommend you to upgrade directly to the latest version of Windows 8.1.

Buy PCMover Professional with 15% off  discounted price to migrate all settings, programs, files to the new OS or new computer. 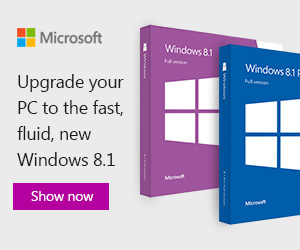