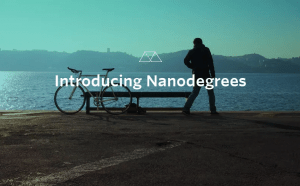 2015 has been an exciting year in technology, but sadly, it is coming to an end. Not to worry though because 2015 has set up 2016 to be an amazing year for tech in business too. Here are the top five things to look forward to in 2016: 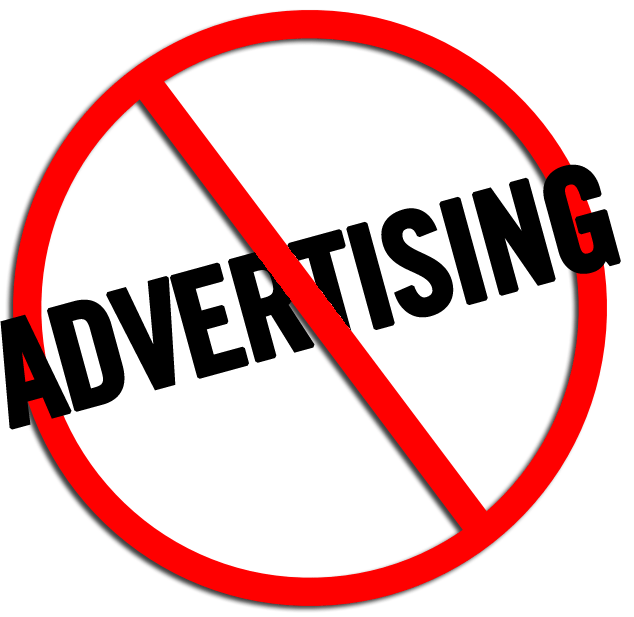 Ad-blockers have been on the rise in the past 3 years. Their popularity continues to grow. Apple recently enabled the ability to user ad-blockers in iOS. They aren’t going away anytime soon.

2. The Resurgence of the Digital Assistant and its New friend, the Connected Home

We’ve seen some strange things the past year or two: fridges that text message incorrect grocery lists, dryers that tweet when done, and smart fire alarms that turn off when users wave their arms. Integrating smarts into the home hasn’t been so easy. 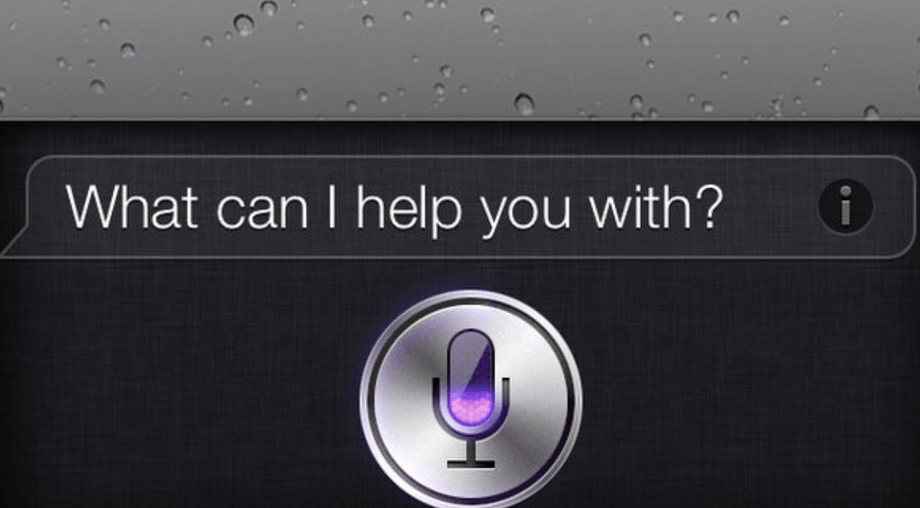 That’s about to change, though. Both Google and Apple are making great strides in figuring out how to anticipate human interactions with their environment. Both companies already have a lot of access to our information. 2016 will be the year of the connected home. That means that Google Now and Siri will be able to reach past our appointments and email and into our homes. Our digital assistants will become the hub of our lives and replace devices like the Smart Things Hub and Nest. We will be one step closer to a kinder, gentler Sky Net that lives in our pocket.

3. The Rise of Micro Education

The rise of education costs may mostly be an American problem, but it has implications for the entire world. America has reached a tipping point where teenagers and twenty-somethings are debating the actual return on investment of education. When education costs as much as a house after interest and loans, who can blame them? That’s why the micro-degree is going to become a thing. 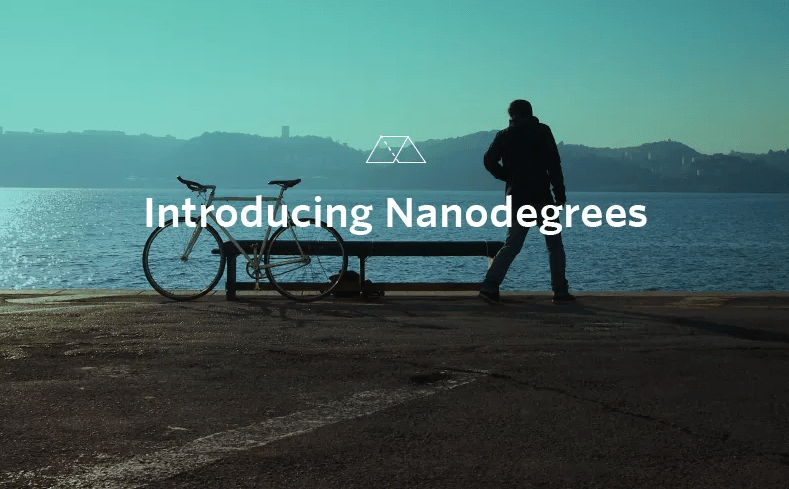 Massive free online classes have already taken root. Sites like Coursera and EdX offer education to anyone for free and certifications for very little money. Last year Udacity partnered with Google to offer what they call a nano-degree in Android programming. This is all made possible by massive information centers, machine learning and teaching assistance, and crowd-pooling knowledge. The high cost of education is going push knowledge thirsty students to other options and businesses will be happy to comply in the form of cheap, machine generated nano degrees.

If business journalists have their way, all major countries are due for another major recession. The working person is going to pay a lot more attention to their money and that means watching investments like a hawk. Traditionally consumers would just stick money in their workplace provided 400k or throw money at another high-cost firm.

That’s all about to change. Mobile apps like Acorns, Betterment, and Robinhood are reinventing investing. Robinhood even lets people day trade at no cost! How amazing is that? 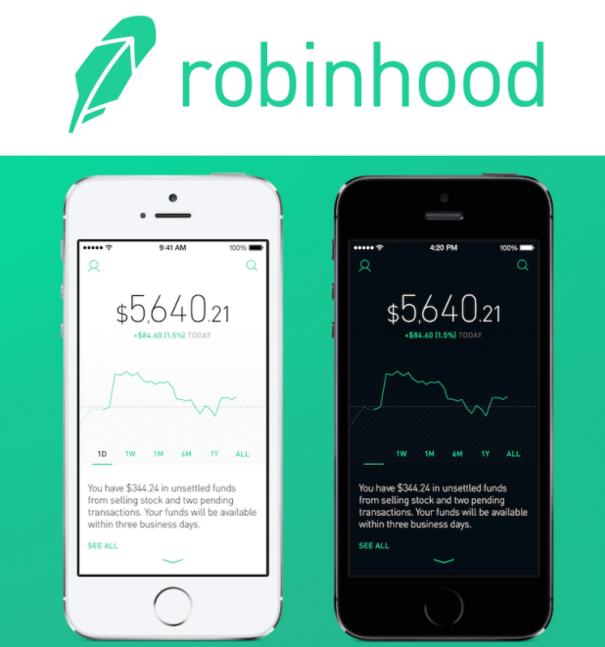 Applications like these will become the popular portfolio strategies in 2016 for the common person. These new trends will leave an entire business segment open for the right businesses to provide crowd-sourced and open-sourced machine learning investment applications. The days of proprietary investment information systems will be a thing of the past.

Uber and other ride-sharing services started the trend. Crowd-sourced labor is now a thing. Communities will start to depend on each other more and more. Major metropolitan areas already have services that let consumers rent out their cars when they aren’t in use, pick-up a bike at a local bike rack, or rent out an extra room for a weekend. Businesses have been trudging along so far making this work, but we really don’t have a framework to build on.

2016 will change that. Don’t get me wrong, we won’t be able to see which neighbor has that extra cup of milk we can borrow on some app on our phone. That will be a couple years away yet. First we need a way to connect everything together and learn how people work together to make that happen. That will come in 2016.